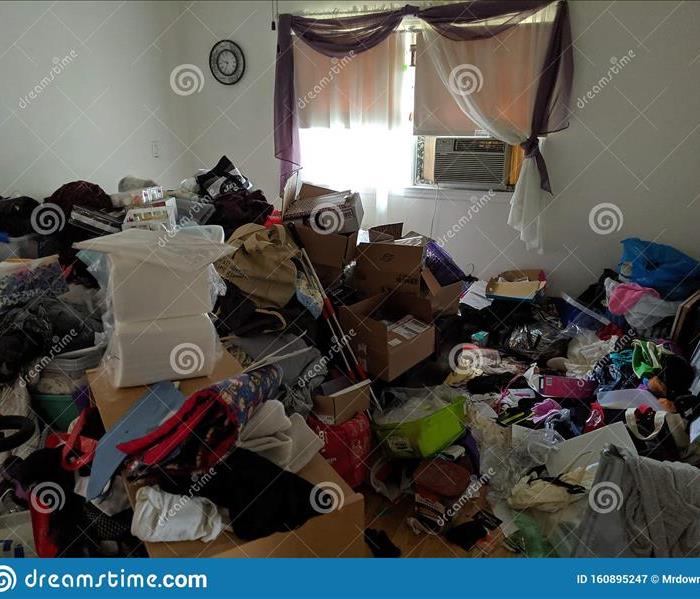 May 17th is National Pack Rat Day.  Pack Rat is a nickname commonly used for a person who collects or hoards, often unneeded, items.  Sometimes a Pack Rat can evolve into a compulsive hoarder.

According to Wikipedia, “Compulsive hoarding, also known as hording disorder, is a behavioral pattern characterized by excessive acquisition of and an inability or unwillingness to discard large quantities of objects that cover the living areas of the home and cause significant distress or impairment.  Compulsive hording behavior has been associated with health risks, impaired functioning, workplace impairment, economic burden, and adverse effects on friends and family members.  When clinically significant enough to impair functioning, hoarding can prevent typical uses of space enough so that it can limit activities such as cooking, cleaning, moving through the house, and sleeping.  It can also put the individual and others at risk of fires, falling, poor sanitation, and other health concerns.

Researchers have recognized compulsive hoarding as a phenomenon since at least the 1980’s, but only recently have begun to study hoarding, and it was first defined as a mental disorder in the 5th edition of the DSM in 2013.  It was not clear whether compulsive hoarding is a separate, isolated disorder, or rather a symptom of another condition, such as OCD, but the current DSM lists hoarding disorder as both a mental disability and a possible symptom of OCD.  Prevalence rates have been estimated at 2%-5% in adults, though the condition typically manifests in childhood with symptoms worsening in advanced age, at which point collected items have grown excessive and family members who would otherwise help to maintain and control the levels of clutter have either died or moved away.  Hoarding appears to be more common in people with psychological disorders such as depression, anxiety, and attention deficit hyperactivity disorder.  Other factors associated with hoarding include alcohol dependence and paranoid, schizotypal and avoidance traits.”

If you suspect that a friend or a loved one is a compulsive hoarder, getting them the proper psychological help is essential.  But in addition to the psychological help, they will need help cleaning and organizing their home or living space.  We here at SERVPRO of Appleton & Winnebago County have extensive experience cleaning severe hoarding situations.  We will clean the space with efficiency and compassion.